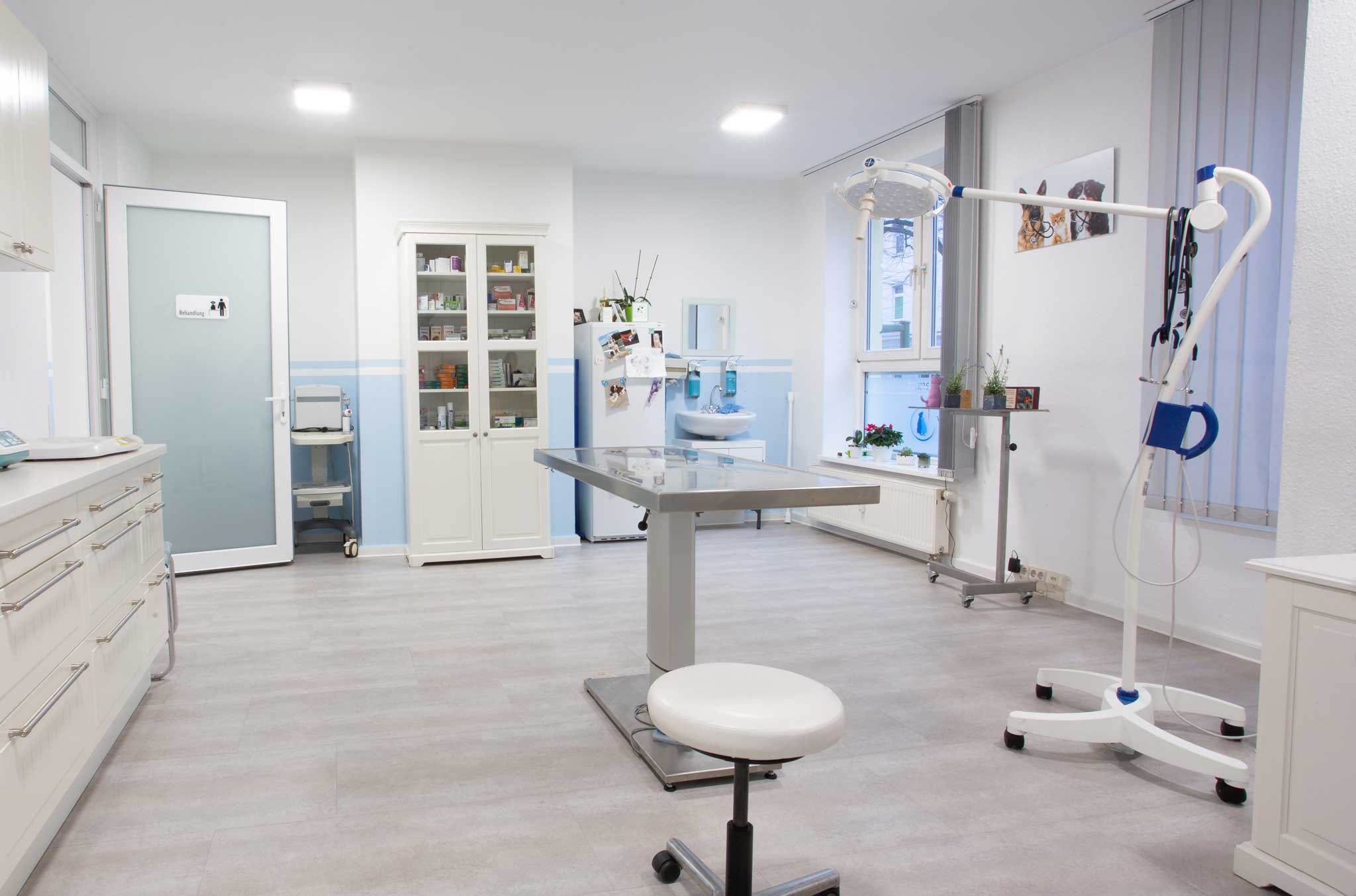 Our domestic and flat rabbits can become infected with two life-threatening diseases that are widespread among wild rabbits. Wild rabbits serve as a reservoir for the pathogens. Vaccination protects your rabbit from infection. In the following, both diseases are briefly presented:

RHD is also caused by a virus. Transmission occurs through contact with infected animals, through food, litter or flying insects. The course of the disease is often per acute, i.e., the animals die suddenly within a few hours without having shown any symptoms beforehand. Typical for the course of the disease are, apart from the punctiform haemorrhages in the skin, central nervous symptoms, which mainly manifest themselves in convulsions. Bleeding from the intestine and genital openings is often found in animals that die per acutely. A cure for this disease is not yet possible.

To keep the risk of myxomatosis and RHD as low as possible for our domestic rabbits, we recommend a combination vaccination against both diseases. We use a new and safe vaccine in our practice that only needs to be vaccinated once a year (Nobivac Myxo-RHD). The vaccination can be given from the 5th week of life.

In addition to vaccination, hutches should be screened with fly screens, contact with wild rabbits should be prevented and no unwashed food from fields and forests should be fed. Regular parasite control and optimal husbandry and feeding strengthen the immune system.

We use cookies on our website to provide you with the best possible experience by remembering your preferences and repeat visits. By clicking "Accept All" you agree to the use of ALL cookies.
Read moreCookie settingsReject allAccept all
Manage consent

This website uses cookies to improve your experience while you navigate through the website. Out of these, the cookies that are categorized as necessary are stored on your browser as they are essential for the working of basic functionalities of the website. We also use third-party cookies that help us analyze and understand how you use this website. These cookies will be stored in your browser only with your consent. You also have the option to opt-out of these cookies. But opting out of some of these cookies may affect your browsing experience.
Advertisement
Advertisement cookies are used to provide visitors with relevant ads and marketing campaigns. These cookies track visitors across websites and collect information to provide customized ads.
Analytics
Analytical cookies are used to understand how visitors interact with the website. These cookies help provide information on metrics the number of visitors, bounce rate, traffic source, etc.
Functional
Functional cookies help to perform certain functionalities like sharing the content of the website on social media platforms, collect feedbacks, and other third-party features.
Necessary
Necessary cookies are absolutely essential for the website to function properly. These cookies ensure basic functionalities and security features of the website, anonymously.
Others
Other uncategorized cookies are those that are being analyzed and have not been classified into a category as yet.
Performance
Performance cookies are used to understand and analyze the key performance indexes of the website which helps in delivering a better user experience for the visitors.
SAVE & ACCEPT